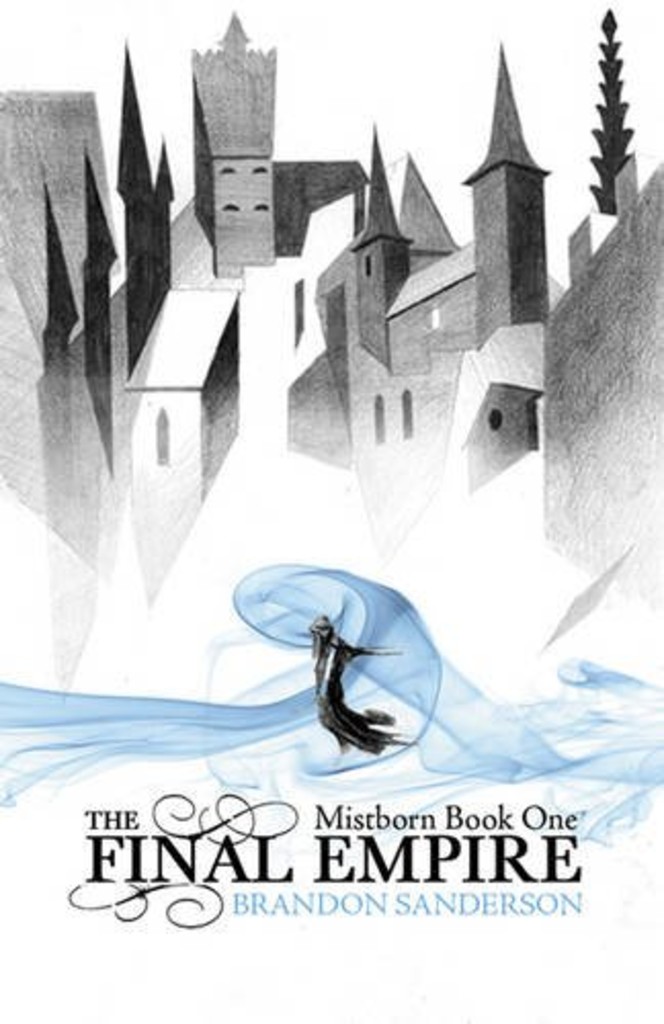 There are many epic fantasy novels about the fight against good and evil. Where a dark lord tries to rise to power and rule the land. In this book, the dark lord rules the whole world. He has done so for a thousand years.

The Lord Ruler is emperor of all humankind. The vast majority lives in squalor, working like slaves to support the noble class. They are known as the Skaa. The nobles are incredibly wealthy, and some possess magical powers. Still they live in constant fear of insulting the Lord Ruler.

For the nobles, there is no crime bigger than having relations with the Skaa. Still, many fall to the temptation of coercing, or brutally raping their slaves. If a noble is caught doing this, he will be hunted down by the Lord Rulers Inquisitors. Half-human, half-monsters they are feared by all.

Children born of this union, half-noble and half-Skaa has unique knowledge of life on both sides of society. For them, just being alive is a crime.

Kelsier is such a man. His father was a nobleman, his mother a Skaa. He has inherited magical power from his father. From his mother he has acquired a hatred of the nobility, and the Lord Ruler. He starts a rebellion that might be doomed to failure. Even if he wins, it will bring an enormous cost in human lives.

This book is full of unlikely heroes and villains. People on both sides performs acts of good and evil. It is fast paced, and will keep you hooked from page one. It is only available in English. The observant reader will see many parallels between this society, and the pre civil war slavery in the United States. This is a thick book, and a long read. Still Brandon Sanderson incredible writing style will leave you wanting for more. This is a trilogy and you can get them all here in Askerbibliotekene.